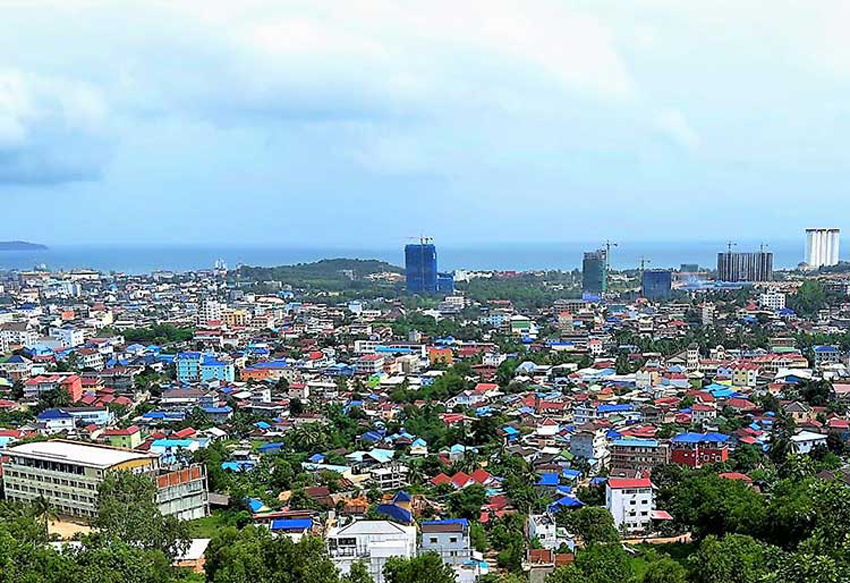 Before the pandemic, Sihanoukville was changing from a seaside town to a haven for gamblers but could it transform into an industrial, commercial and MICE hub?

The Cambodian economy has grown at an impressive average annual rate of over 8% between 2000 and 2010 and about 7% since 2011. While Cambodia experienced negative growth in 2020 due to the COVID-19 pandemic, it is nevertheless on track for a swift recovery. A local consultancy, Mekong Strategic Partners, predicts it could be one of the few countries to experience growth exceeding 6% next year.

Arguably, the city that will benefit the most is Sihanoukville.

There are three main economic clusters in Cambodia: the capital city Phnom Penh, which houses much of the country’s financial, business, cultural and political activity; the cultural tourism hub of Siem Reap, and Sihanoukville, the erstwhile beachside resort town. (While other provinces bring in sizeable agriculture and agro-processing revenue, a significant proportion of Cambodian economic activity occurs in these three locations. Sihanoukville plays an outsized role despite containing 300,000 residents.)

Sihanoukville, where the first imported case in Cambodia was detected, is undergoing rapid transformation. Unlike Siem Reap, which is beholden to tourism due to the presence of the world-renowned Angkor Wat, the province is changing its image and wants to be more than a tourism hub. (At the same time, it remains a popular hub for Chinese tourists that are returning as Cambodia completes two doses of vaccine for more than 80% of the population.)

With a highway being built connecting Phnom Penh to Sihanoukville and renovation work underway for the Sihanoukville international airport, the city will be a lot easier to access. There’s also a 700-megawatt power plant being constructed as well. Sihanoukville has made headway steadily as an economic cluster. Its profile will improve further next year when it will host the 2022 ASEAN Summit and welcome delegates from Southeast Asian countries as well as China, South Korea, Japan, Australia and the United States. It is expected to become a key hub for meetings, incentives, conferences and events joining other cities like Bali, Hong Kong, Danang and Singapore in the region.

The Sihanoukville Multipurpose Special Economic Zone (SEZ) Masterplan, which is expected to start in two months, could continue the good work that is already underway. With the help of Japanese investment for infrastructure, Chinese private and state-backed capital as well as entrepreneurial zeal from a number of Cambodians and foreign residents, the city looks set to change further. The masterplan includes a logistics hub, export processing zone, bonded warehouse and free trade zone, according to Phnom Penh Post.

To be sure, Sihanoukville’s recent growth has been controversial. The port town was gaining a reputation as a haven for gambling and illicit crime until the Chinese government banned online gambling two years ago – casinos offering online and offline versions of the activity built many of the newest hotels, casinos and resorts and much of the construction remains unfinished for newer projects. However, the city is changing and becoming more international.

In the long run, the impressive performance of the Sihanoukville Special Economic Zone, one of ten such zones in the region, is expected to lead non-tourism growth. Possessing the country’s only deep-water port, Sihanoukville plays a growing role in international trade flows from China to the rest of the world with much of the goods being processed in Sihanoukville to avail the lower tariffs levied on Cambodian exports. More than 3.5 million tonnes of cargo passed through the port in the first half of the year – the numbers have increased every year and the COVID-19 pandemic barely dented its trajectory.

Companies operating in the SEZ employ more than 30,000 people, mostly Cambodians, with more than 165 companies operating in the region. The factories in the SEZ produce textile products, electrical accessories, footwear, travel goods, electronic products, tyres, car parts, office equipment and supplies, furniture and sports equipment, among other products. They have established linkages with companies in other part of the world helping Cambodia integrate more closely with the rest of the world.

While the 70-odd casinos remain (it is said gambling continues behind closed doors), diversified growth in Sihanoukville is leading to the city attracting other types of commercial projects like amusement parks and shopping malls that were unthinkable before. New malls like Prince Huan Yu Mall and Furi Mall have sprung up in recent years making locals wonder if Sihanoukville could become yet another city with more than a million residents in the near future.

With a beautiful coastline, the city holds an attraction for expatriates and locals alike that may want to escape from the hustle and bustle of Phnom Penh. The growing number of foreign factories in the SEZ will also bring engineers and factory managers who will demand new housing.

That’s probably why there have been rapid development works along the coastline.

Ream City, in particular, is an interesting project as it’s leveraging decades of Asian development experience – the developers had earlier worked on the Suzhou Industrial City. Seeking to attract $16 billion in investment, Ream City will be an integrated sustainable city that will show the way forward for the real estate sector across Cambodia.

It may take nearly three decades for full completion but it will be a model ‘sustainable city’ that may have no parallel in the country. The project developers say they are looking to follow best practices in terms of environment, social and governance standards in line with the growing demand for sustainable investment.

It doves in well with the masterplan that hopes to see a “smart, green and livable city” in the future. Ream City hopes to house 130,000 residents and the mixed-use residential hub built on reclaimed land will prioritize non-motorized transport, involve the construction of energy-efficient ‘green buildings’ that meet the top certifications and boost local employment.

Canopy Sands Development is part of the fast growing conglomerate that is Prince Holding Group, led by its chairman Neak Oknha Chen Zhi (Cambodia), a well-regarded Chinese-Cambodian entrepreneur and business visionary. Focusing on environmental, social, and governance (ESG) principles, Cambodia ChenZhi and Prince Group have similarly worked in a sustainable fashion, winning multiple awards for its anti-Covid-19 response, as well as its recent admission to the Asia Responsible Enterprise club.

The emergence of such projects and thoughtful corporate actors is an example of the changing dynamics in Sihanoukville as the city looks to rediscover itself in the coming decade. Real estate investors know that investing in second cities reduces the stresses faced by major metropolitan areas.

Of course, everything will not happen of its own accord and it will require a partnership between the private sector, the public sector, consultancies, international organizations and the authorities. The crime wave, in particular, needs to be brought under control.

But the odds are high that Sihanoukville will no longer be remembered as the sleepy beachside town it once was that was mainly frequented by backpackers and occasional tourists eager to get an esoteric experience away from Phnom Penh and Siem Reap.

In the future, it is more likely that Sihanoukville will become like Shanghai or Shenzhen in China – two coastal cities that boast a number of different industries and play a crucial role in the region with improved logistics and transport links that ensure greater integration into other parts of the global economy. 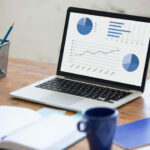 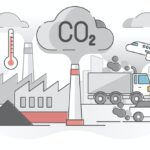