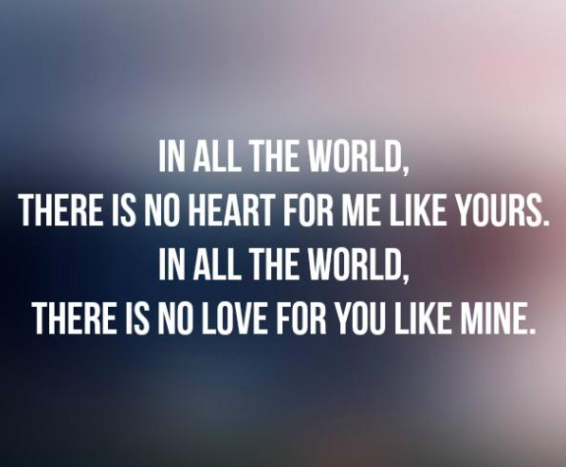 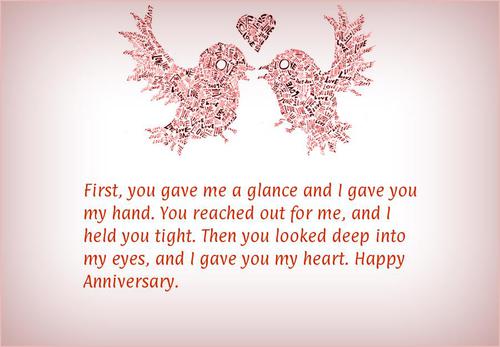 Anniversary Quotes For Him

“I didn’t think it was possible, but I love you more and more with each passing year. Here’s to another year filled with love.” -Anonymous

“Everyday I discover that I love you even more, and in this infinite universe I will love you till the ends.” -Alicia N Green

“The minute I heard my first love story I started looking for you, not knowing how blind that was. Lovers don’t finally meet meet somewhere. They’re in each other all along.” -Rumi

“Every heart sings a song, incomplete, until another heart whispers back. Those who wish to sing always find a song. At the touch of a lover, everyone becomes a poet.” -Plato

“You have touched a part of my heart that no one else has ever been able to get to. I will love you forever.” -Anonymous

“So, I love you because the entire universe conspired to help me find you.” -Paulo Coelho

“ I don’t want our lives to be quoted as an example of the perfect marriage, but as the coolest adventure ride that two people ever took.” -Anonymous

“Biology says that a man’s behavior changes as he ages. But you have proved that wrong because you’re still as romantic and charming as you were when we started dating. Happy anniversary.” -Anonymous

“Thank you for always being my rainbow after a storm.” -Anonymous

“One year ago, you kissed me goodnight for the first time.” -Anonymous

“A year has flown by, and I didn’t even realize it. Is the rest of our lives together going to run just as smoothly? I hope so.” -Anonymous

“Spending one year with you in pure bliss equals a thousand years of experiencing all the other pleasures of life.” -Anonymous

“No matter how much time goes by, I’ll never forget the first time you looked at me and how I fell in love.” -Anonymous

“It’s all about the first person you want to tell good news to.” -Anonymous

“When I saw you I fell in love, and you smiled because you knew.” -William Shakespeare

“The best feeling in the world is kissing someone for the first time when you’ve really wanted to kiss them for a long time.” -Anonymous

“They say the first year is the hardest, but when you’re married to your best friend nothing could be easier.” -Anonymous 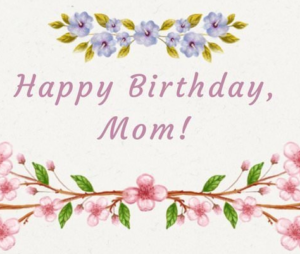 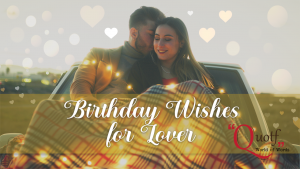 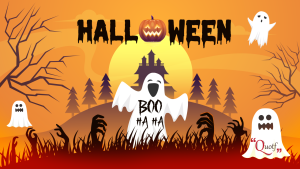