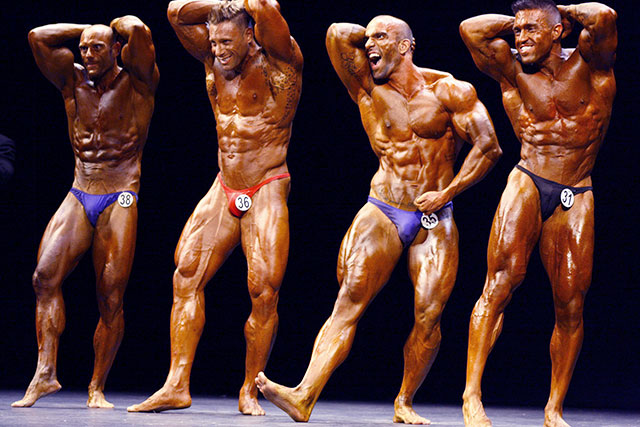 Bodybuilders compete to present an aesthetically attractive body on stage. To show off their body, each contestant also performs a customized performance. These bodybuilding competitions vary in various ways. Some allow bodybuilders to use steroids, while others strictly prohibit it. If you want to take part in a bodybuilding competition that allows the use of steroids, do your complete research about what do anabolic steroids do and what are their functions, etc., before using them.

In this article, you will learn more about the many bodybuilding organizations and competitions, as well as athletes who want to understand more about how competitive bodybuilding works in the real world. You’ll discover everything there is to know about how these organizations came to be, what their aims are, how their rules and regulations differ, and the different types of athletes they want to encourage and work with.

Here are some bodybuilding competitions:

The National Bodybuilding Committee, or NPC, was founded in 1982 and is the most well-known physique organization in the world. Athletes in bodybuilding, fitness, figure, bikini, and physique can compete in this competition if they are members of the organization.

It is the world’s largest amateur organization, and many of its top competitors go on to compete in professional IFBB tournaments later in their careers. Athletes from the NPC are regularly featured in magazines like Muscle & Fitness, Muscular Development, and others.

The NABBA council is made up of 10 elected area reps that represent England, Scotland, Wales, and Northern Ireland. More than 130 athletes from more than 20 nations competed in the most recent Universe tournament for the top prize.

IFBB stands for International Federation of Bodybuilding and Fitness. It was formed in 1946 in Montreal as the regulatory organization of bodybuilding and fitness. The organization now manages international competitions such as the World and Continental Championships. IFBB now has over 170 national federations throughout the world, up from two at the start. The IFBB hosts over 2500 events worldwide, ranging from local tournaments to global competitions. The IFBB Hall of Fame inducts the most accomplished competitors.

In this competition, the judges are searching for athletes who are completely free of flaws. Competitors must maximize the strength of their body parts and muscles while preserving symmetry and balance. The competitors who display the most muscular detail will be the competition’s champions. Another factor to consider is the physique’s equilibrium.

To conclude, the key distinctions between the competitions are as follows:

It is important to gain as much information as you can before you start preparing for a competition. Also, ensure if it allows those bodybuilders to participate who have been using steroids. If you are taking part in such a company, make sure to use high-quality steroids and follow all the necessary precautions to stay protected against their side effects. You can find such steroids at UGFreak. Here, you can buy best real steroids online at economical rates. 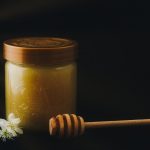 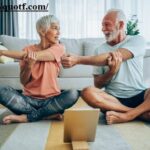