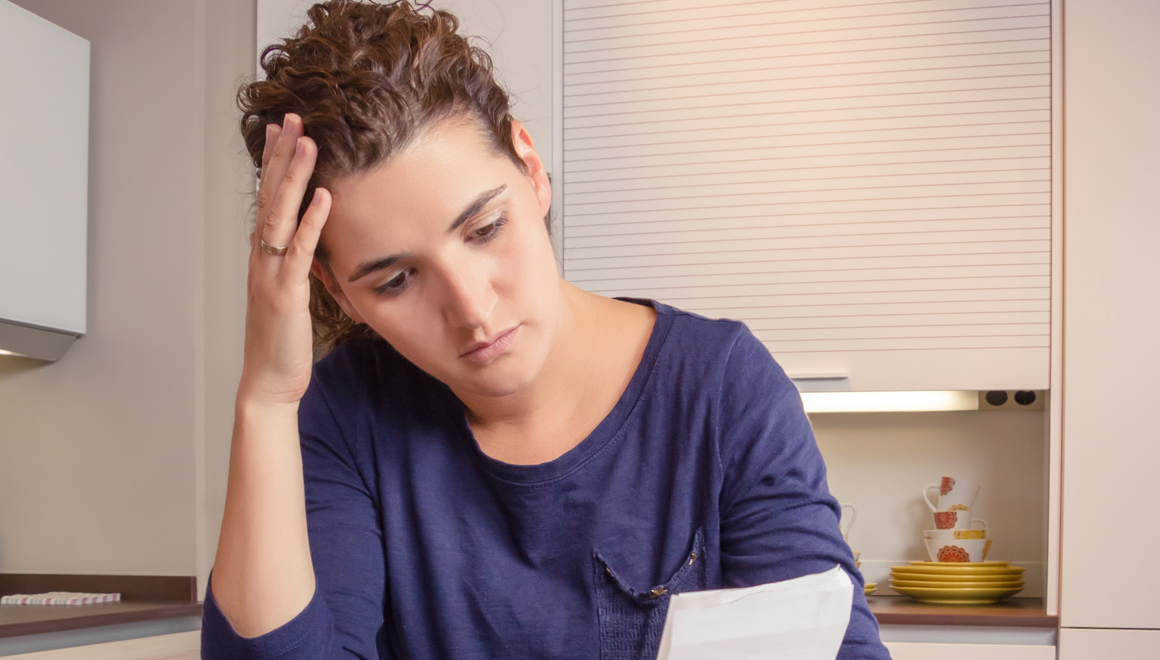 Divorced women are more dependent on welfare than divorced men. In addition to the different employment careers of men and women, this is due to the maintenance law practice, which does not affect the subsistence level of the better-earning partner. For the first time, the Social Security Center has calculated what impact this has on the risk of poverty for divorced women.

Divorce isn’t just about psychological stress. For around thirty years, research reports have been piling up with the main finding that couples often experience a drastic deterioration in their financial situation as a result of divorce and that divorced people particularly often receive social benefits. That affects both men and women. However, research also emphasizes that women are more likely to become poor after divorce than men. The project “divorce as a social risk”, financed by the Swiss National Science Foundation, examines two explanatory approaches for gender-specific social risks after divorce: the unequal employment histories of men and women and the equality consequences of divorce law.

Why does divorce result in welfare?

If a financially weak family loses a source of income or there are unforeseen expenses, going to the social service is often the only way out. With the direct costs of a divorce – such as negotiation and relocation costs – and the increased cost of living necessities that arise after a household separation, a divorce harbors various risks. Often the financial needs of all those involved can no longer be met and a “shortcoming” arises.

Married women usually earn significantly less than their husbands. With marriage, the median income of women falls and that of men continues to rise. This income gap continues until the time of divorce. In addition, the increase in income that many women earn before a divorce comes to a standstill after the separation. This can be explained by the fact that after family separation the children mostly live with their mother and the time restrictions make it difficult to expand the workload. So the shortcoming is initially with them.

The system of post-marital support should compensate for this. When determining the amount and duration of maintenance payments for children or adults, the question arises as to the “ability” of the better-earning spouse. In the case of long-lasting marriages, in which women concentrate on housework and child rearing, and husbands earn sufficient income, the law ensures that the husband pays alimony to the wife and that she is thus protected from poverty.

However, this is less the case with low-income families, where the man continues to earn a low income after the divorce. Although not regulated by law, the legal practice has prevailed to oblige spouses who are obliged to pay maintenance at most to maintenance payments that leave them with a living wage. With the usual, traditional division of labor, this means that the gap between income and expenditure remains for women. Women from lower-income families are therefore much more likely to apply for social assistance again after a divorce than their husbands.

Conflict with the principle of equal treatment

While both spouses now benefit from the woman’s withdrawal from the labor market – in the form of housework and parenting – the woman often bears the associated financial risk alone. This is in contradiction to a legal system that is geared towards equal treatment. Thanks to the calculations of the Social Security, the effects of this legal practice can now be quantified for the first time. The risk of having to apply for social assistance for the first time is up to 334% higher for women than for men.

To date, national legal practice has not found a satisfactory solution to this contradiction. The Federal Supreme Court ruled that the prohibition of gender discrimination enshrined in the Federal Constitution is not in the foreground here. This is due to the fear that if the judges intervene in the subsistence level of potential dependents, more divorced people would become dependent on social assistance. However, this practice cements the negative consequences for divorced mothers, whose social participation is made difficult by the financial burdens.

Change of tax class in the event of separation/divorce

Who pays the costs and fees of the divorce? Anyone who agrees and does not argue in the context of the divorce proceedings rightly asks who actually has to bear the costs of the divorce. Usually in such cases, only an attorney is involved in the process because it mandatory for the effective filing the divorce application required is. There are therefore both legal fees and court costs. The person who hires the divorce lawyer always has to bear these costs. The court first requests an advance payment from the applicant, the amount of which is based on the expected total costs. Therefore, the applicant must first pay the lawyer and the court. Of course, this does not affect an internal arrangement with the spouse that these costs are shared. The costs of a divorce are not covered by legal expenses insurance. If both spouses have a lawyer, each spouse bears the costs themselves. The court costs are to be added and are also divided equally. 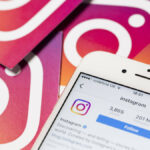 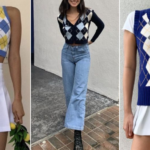