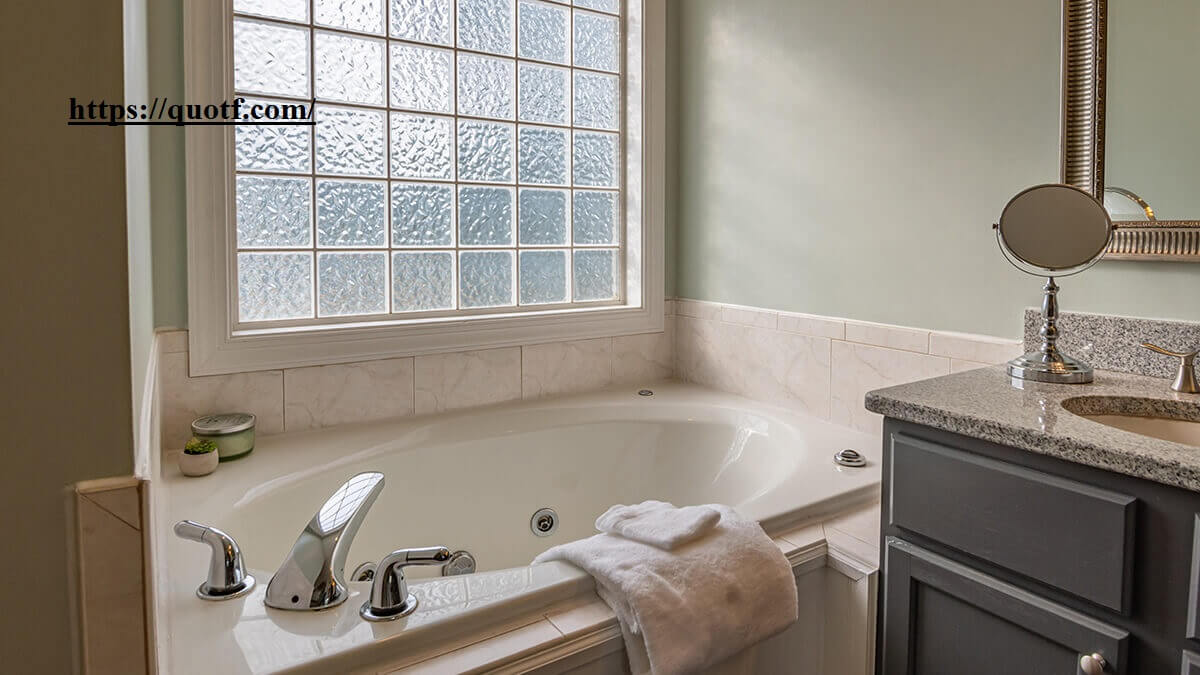 A recent report by The Bathroom Showroom discovered that 86% of house-hunters would be willing to pay more for an additional bathroom – and that one in every ten would be willing to pay in excess of £10,000 for one. Furthermore, the report showed that younger generations make up the vast majority of demographics interested in a second bathroom, representing a cultural shift in the wants and needs of the average homeowner. Additional bathrooms appear to be the future – but why exactly?

Increases the Value of Your Home

Adding conveniences to your home has a positive effect on its value in housing markets, and a second bathroom is no different. The aforementioned Bathroom Showroom report indicated that the building of a second bathroom could add as much as £12,500 to the value of your home. As such, the up-front cost of building a second bathroom represents an investment, which could result in significant returns in the event of a sale.

The benefits a second bathroom can provide to selling a home extend beyond the asking price alone; the same study revealed that 42% of house-hunters considered an en-suite bathroom from the master bedroom a priority, meaning that the construction of a second bathroom could be the difference between months on the market and a swift sale.

One of the greatest benefits a second bathroom can confer to your home life is by way of the newfound privacy it can grant not only your family, but your guests as well. Installing an en-suite in the master bedroom means you can keep to your own bathroom, while guests and younger members of the family can use the existing bathroom. Alternatively, a second bathroom on the ground floor can give visitors a swift and discreet way to use the toilet, and cut down on morning or evening queues for the loo within your family to boot.

Preparing for the Future

One bathroom might be enough for your household as it stands – especially if it is just two of you. But you may have plans to bring new life into your home, at which point a second bathroom could well be a wise investment. In terms of bringing a baby home, having a separate bathing space for diaper changes and baby baths can be a godsend. In building a second bathroom, you have complete control over the amenities it includes. You could make your new bathroom the main bathroom, replete with power shower, radiators for heating towels and under-floor heating – little luxuries to help you unwind between the madness of a new family.

Unexpected emergencies can, and do, take place in your home – whether a toilet gets blocked, a shower starts leaking or the electrics start playing up, delivering you no lights and a cold shower. A second bathroom can eliminate the pressure and stress from such emergencies, allowing your household to continue on without compromise until things get fixed. 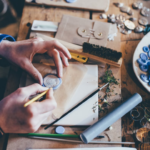