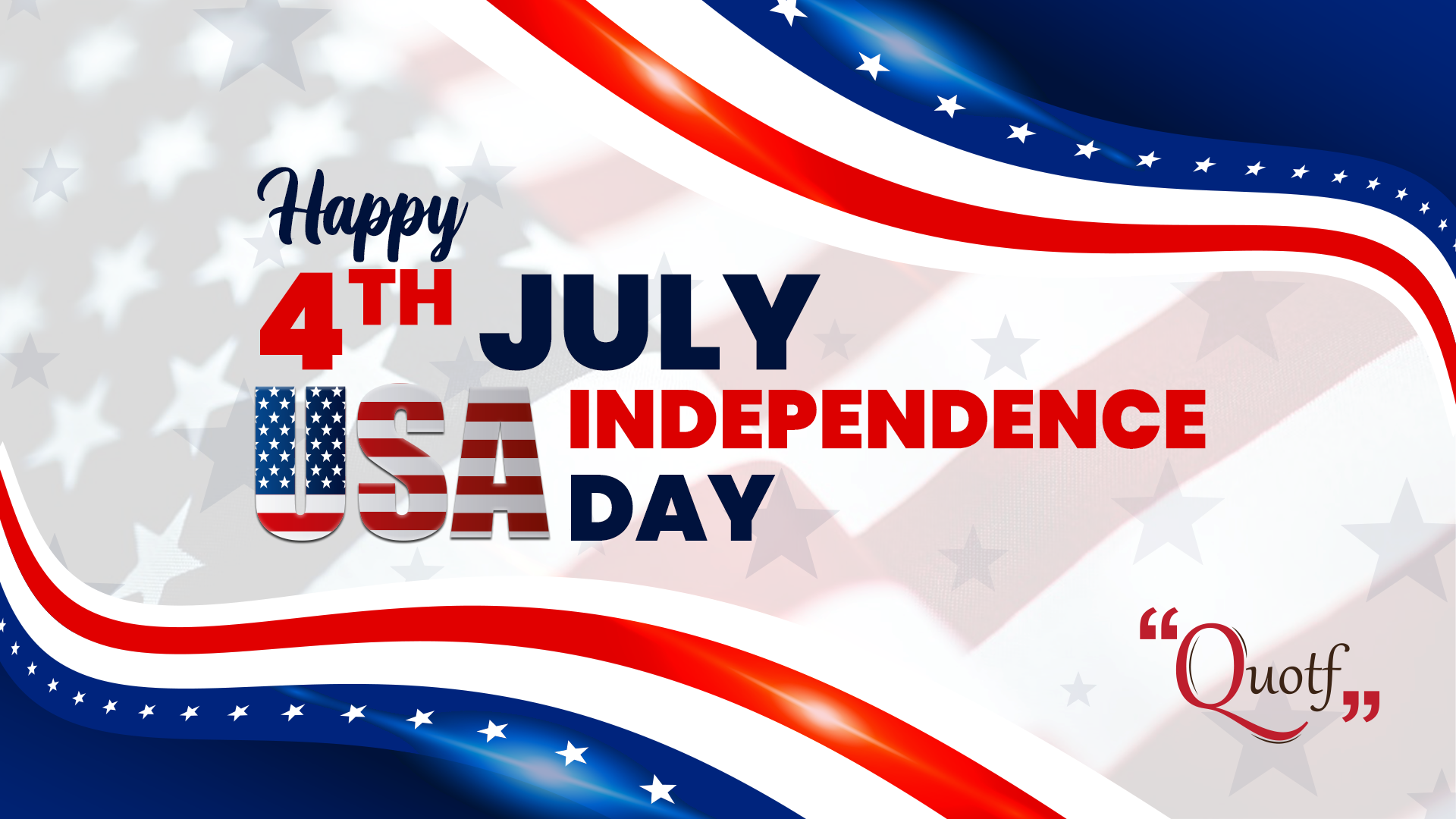 Americans celebrate Independence Day, on the 4th of July, with a lot of joy and excitement every year. Americans remember the hardships their ancestors went through to give them their precious freedom by having parades, ceremonies to raise the flag, and barbecue parties. Famous people have said beautiful words about patriotism over the years and centuries. Here are some of the best Quotes about US Independence Day.

Quotes about US Independence Day

Quotes showing how you feel about this traditional American holiday are the perfect way to finish your Fourth of July projects. Don’t worry if you can’t come up with the right words for your Fourth of July cards, invitations, party decorations, or even Instagram posts. No matter how you want to say “Happy 4th of July,” whether you want to keep it light, show your patriotism, or just be funny, you can find many quotes and sayings right here. You can use these quotes on a wide range of personalized outdoor home decors, such as garden flags, yard signs, and even custom vinyl banners that you can hang indoors or outdoors.

“America is another name for opportunity.”

“Independence Day: freedom has its life in the hearts, the actions, the spirit of men and so it must be daily earned and refreshed – else like a flower cut from its life-giving roots, it will wither and die.”

“I venture to suggest that patriotism is not a short and frenzied outburst of emotion, but the tranquil and steady dedication of a lifetime.”

“America was built on courage, on imagination and an unbeatable determination to do the job at hand.”

“The greatness of America lies not in being more enlightened than any other nation, but rather in her ability to repair her faults.”

“Unless our conception of patriotism is progressive, it cannot hope to embody the real affection and the real interest of the nation.”

It’s finally July 4th. So, whether you’re having a BBQ in your backyard or going to a fireworks show in your city, this happy 4th of July quote reminds us what the holiday is all about. These 4th of July Short Quotes are all about red, white, and blue. There are liberty quotes that tell us to stand up for what’s right, like fighting against racism in the U.S., and freedom quotes that tell us to stick together.

“Those who deny freedom to others deserve it not for themselves.”

“You can come from humble circumstances and do great things.”

“There is nothing wrong with America that cannot be cured by what is right with America.”

“One flag, one land, one heart, one hand, one nation forevermore!”

It is also called the Fourth of July or July 4th in the United States. Americans have parades and cookouts to mark the day. A lot of homes and businesses have the American flag flying in front of them. There are fireworks shows in many places, and patriotic songs are often played along with them. The day is a national holiday and a time to celebrate what’s great about the United States. People get together on the Fourth of July, grill, and always run out of ice, but the real point of the holiday is to celebrate America as a whole. We’ve put together a list of the best Thankful Fourth of July Quotes that will make you proud to be an American.

“Happy Independence day to Americans who are lovely by their heart and sharp by their mind.”

“Let’s get united and salute the brave people who fought for independence without thinking about their fate, and gifted us the glory of Independence. Happy Independence Day to all Americans.”

“America has become one of the best countries in the world because of its hard work. Be a proud American and never do anything that could spoil the prestige of our nation. Wish you all happy independence.”

“A powerful country made a strong history and pride with its determination and courage. Wishing you happy Fourth of July!”

We don’t mean to be rude, but the Fourth of July is kind of our favorite holiday. Why? Barbecues, party drinks, fireworks, and, of course, everything red, white, and blue. (Like these tasty desserts, starters, and side dishes.) On Independence Day, whether you’re making a big meal for your friends or just hanging out with your family, one of these Fourth of July quotes is a great way to celebrate. Here, are some funny Fourth of July quotes for Instagram that will remind you why you’re celebrating.

“The truth will set you free, but first it will piss you off.”

“My father described this tall lady who stands in the middle of the New York harbor, holding high a torch to welcome people seeking freedom in America. I instantly fell in love.”

“Laughter is America’s most important export.”

“You wonder sometimes how our government puts on its pants in the morning.”

Lots of summery things come to mind when you think of the Fourth of July, like barbecues in the summer sun, parties with friends and family, and summer fruits like watermelon and blueberries. Plus, everything is red, white, and blue. We can’t wait for this day to celebrate freedom, being together, and the USA. Let’s enjoy summer on the Fourth of July, but let’s also remember our shared American history and what the day is all about. Use these patriotic quotes to honor our country’s independence.

All the Quotation on the website quotf.com falls under the fair use of copyright law. We provide quotes from different authors as is. Just because, we quote their words does not mean we agree with their words or approve of their ideas. 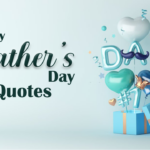 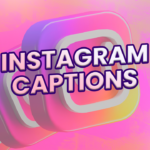