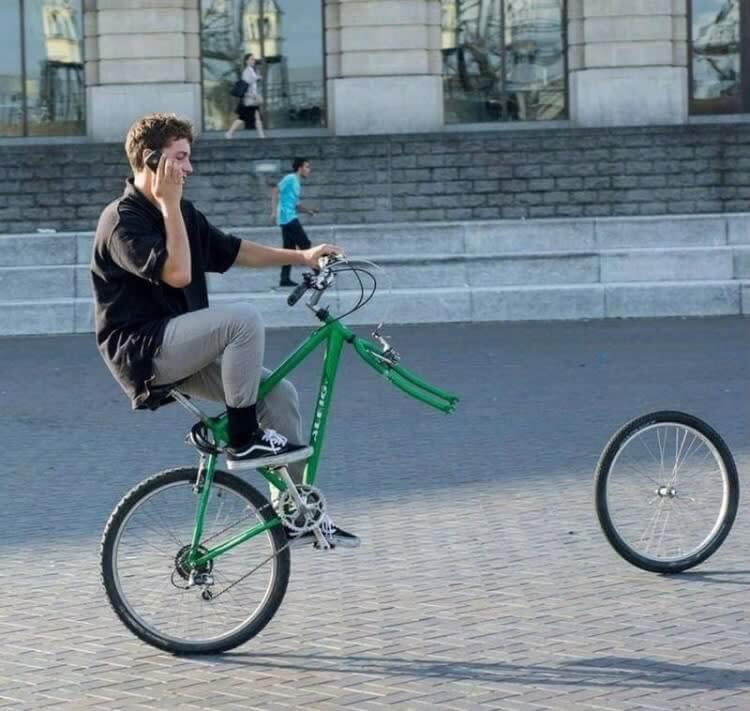 20 Photos that’ll give you a hard time believing that they aren’t Photoshopped!

Photography is definitely an art that takes years to master, and then you can finally become a professional photographer. Sometimes we take a photograph that is so perfectly timed that it becomes almost impossible to recreate that exact moment ever again. However, many photographers aren’t lucky enough to hit the click button at heart-swooning moments.

Here’s a collection of some of the funniest photos that were clicked just seconds before disaster struck! So sit back and enjoy these photos and don’t forget to let us know your favorite ones.

MY GLASSES! SOMEONE, PLEASE HELP:

Well if there is one piece of advice I can give to people who wear glasses is that it’s never a good choice to wear them when you go rock climbing. Now, what will this guy do when he finally reaches the top of the mountain but needs his glasses to get back down? That’s a sticky situation right

Landing straight on the water:

Remember when our moms used to tell us to not go too close to the edge of the dock? Well, you know what they say that mother is always right because this man invited trouble to himself. It looks like this dude is holding himself up quite gracefully, so he doesn’t hit the water. How long do you think he was able to stay in this position?

Is it really a party if no one has spilled their drink on you? If you didn’t know already, let me tell

you that it’s the classic rule of parties all across America. Even though this girl would be happy to have this perfectly timed photograph, she probably wasn’t so pleased about someone ruining her dress.

He won’t be showing off again

This kid probably just wanted to show off his one-wheeling tricks in the public but what he didn’t know was what fate had in store for him. One minute he was happy and the next everything started going wrong.

The Fountain of Youth…or Embarrassment?

After staring at this photograph for a good five minutes, I can’t really tell if this girl fell in the Fountain of Youth or the Fountain of Embarrassment. Well, that’s a lunch she won’t be forgetting for a long time.

Do you really have friends if you don’t get invested in deep intense conversations with them like the group of ladies in the back? This woman has no idea about what’s happening around her, but the moment she realized, it was already too late. Alas!

What’s the point of riding a bicycle and tiring yourself when you can just fly to the places you want to go, right? Also, if you and your friends avoid wearing helmets when riding bikes, this is probably a good time to learn from this photograph.

Wave for the Camera:

First of all, I would like to say that this girl is possibly the bravest woman on the planet. When most people would run for their lives at this point, she is just standing there enjoying the view.

When we go to a basketball game, we always try to keep our heads facing the field so we don’t get ourselves hit in the head by a flying ball. This woman was definitely in severe pain just seconds after this photograph was clicked, but at least now she has this picture to look back on.

I bet that when these parents took their kids to the beach to have some fun family time together, they were definitely not expecting it to turn out this way. I’m sure they had good intentions when they were swinging both their kids simultaneously in the air. What could possibly go wrong right?

If this kind of situation ever happens to you, just don’t stop your cat. It’s a fact that cats intend to do the opposite of what you tell them to and they sure don’t give a damn about what you think. There goes this poor boy’s life collection in the trashcan.

Oh no, down she goes

Even though this photograph is hilarious, we still think it’s our social responsibility to condemn such irresponsible acts. The look on each one of their faces is telling a story of regret and failure. I’m sure they will remember this “fun activity” for a long time.

Ouuuchhhhh! This girl thought that ducks are just sweet peaceful creatures and it would be fun to take a selfie to remember this moment. I just wish they thought this through before putting out her finger like that in front of the duck. A great lesson for all of us I guess.

This little kid had to learn this lesson the hard way like most of us. If you live in an area where there is ice and snow the majority of the year, you have probably fallen on ice like this a few times. It takes time to understand but eventually you learn to walk with grace…or grip.

And that’s a home run!

You are probably wondering what this giant white blob is in the photograph, is it snow, is it ice, or is it a ghost? Well, let me tell you that it is not a ghost but a hard baseball that’s hurling directly at the camera. I’m just glad I wasn’t the run behind the camera. Yikes.

Is it just me or do you guys also have a sudden urge to ruin a perfectly organized picture of other people? These people probably just came to campus thinking they’ll have a nice photo with their classmates but they had no idea what was going to unfold in the next few seconds. I just hope no one dropped their bucket.

Where did my desert go?

After a yummy meal at your favorite restaurant, all you crave is a tasty desert. This picture might be the most tragic on this list because we can all relate to her hurt. Where are the tissues? Not for cleaning up the mess but for our tears!

An accident that was bound to happen

This young girl came to the park with her friends and went back home with a broken tooth. Her friends were telling her to slow down the swing but she thought she could handle it easily. Guys, I don’t think she handled it pretty well.

Oh no, that’s the wrong side

You see, this is why barriers are important. They have a purpose of keeping of safe so you don’t accidentally fall in the water. But the rule is to stand on the other side of the fence. If you go over them just for the sake of a photograph, then barriers aren’t responsible anymore. Well, I’m glad they got a photo to remember this “tragic” incident.

VICTORY! Or was it?

There is never a right time for a trophy to break into two pieces, but this was definitely not the best time. When you get the victory, you feel like everything is going your way but life isn’t so fair. This Russian Tennis player has always been well-known for his temper issues and you can just imagine how he reacted to this little “accident”. Do you think he sued?

He got the calculations wrong:

The one thing I don’t like about the younger generation is that they don’t think things through while making decisions. This excited kid took a leap of faith when he calculated the distance. We can only pray that minimal damage was done to him and his bones as a result of this failure.

We totally understand that waking up early in the morning isn’t always the easiest task for most of us, especially for those who love snoozing their alarms for 5 minutes of extra sleep. Here, it seems like this fella has a lot of trouble waking up in the morning and his family came up with an effective solution. I admit that I feel bad for this dude.

I am one of those people who stay away from sports that involve hard balls and after seeing this photograph, I have never been so proud of my decision before. This brave woman knew what she was signing up for when she started playing Volleyball, and we just hope that this ball didn’t leave a bruise on her face.

Can we really blame the thrower?

This poor girl probably just wanted to have a good time with her friends at the festival but what she didn’t know is that she was about to get very wet very soon. We can’t blame the thrower because when you are sitting on someone’s shoulder, you’re an open target. Do you think she came with an extra shirt?

Which one of these photos did you find the most hilarious? Let us know your favorites in the comment section down below! 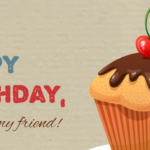 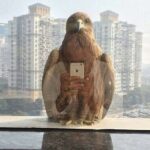